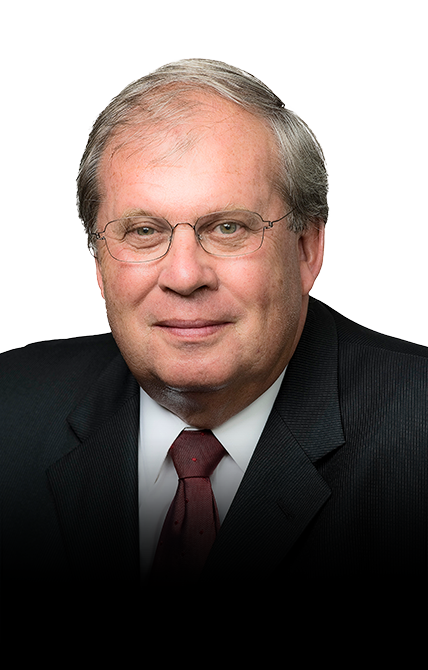 For over 40 years, until his retirement in 2008, he was with KPMG LLP (an accounting firm). He served as Managing Partner of the Canadian Audit Practice, a member of KPMG Canada’s Management Committee and a member of the International Global Audit Steering Group. Mr. Weiss holds a Bachelor of Commerce degree from Carleton University. He is a Chartered Professional Accountant and a Fellow of CPA Ontario.

Mr. Weiss is a director of BCE and Bell Canada since May 2009. He is also a director of Choice Properties REIT and Torstar Corporation.

Chair of the Audit committee
Member of the Pension fund committee