Back to Executive team 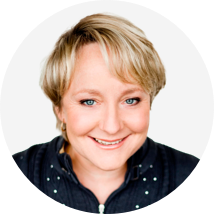 As Vice Chair, Québec, Martine Turcotte is responsible for driving the company’s business, government and community investment initiatives across Québec. She has announced her retirement from Bell effective in January 2020.

Ms. Turcotte is an accomplished leader with more than 25 years of strategic, legal and regulatory career achievements at Bell. In 1999, Mme. Turcotte was the first woman to be named Chief Legal Officer of Bell and the youngest to join the ranks of the executive team.