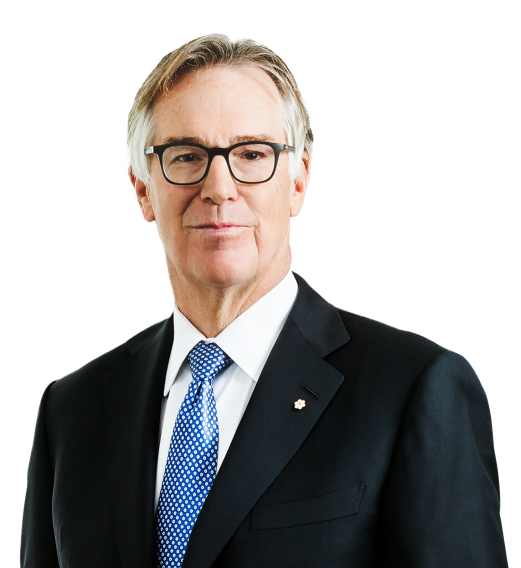 Chair of the Board
BCE Inc. and Bell Canada
Ontario, Canada

Gordon M. Nixon is Chair of the Board of BCE and Bell Canada since April 2016. He was President and Chief Executive Officer of the Royal Bank of Canada (a chartered bank) from August 2001 to August 2014. Mr. Nixon first joined RBC Dominion Securities Inc. (an investment banking firm) in 1979, where he held a number of operating positions, serving as Chief Executive Officer from December 1999 to April 2001.

Mr. Nixon is a past Chair of MaRS, a Toronto based network of partners that helps entrepreneurs launch and grow innovative companies and is a Trustee of the Art Galley of Ontario. He is a Director and Chair of the Corporate Governance Committee at Blackrock, Inc. and is Lead Director of George Weston Limited.